The country's natural beauty is unparalleled, with the most coastline in the Mediterranean Sea (and some of that sea's most beautiful islands) peppered with historical sites, isolated beaches, and friendly locals.

One of the cradles of Western Civilization, Greece has occupied our creative minds for millennia.

And for good reason — Aristotle was fretting over aesthetics centuries before the birth of Christ, and their architecture is still the gold standard for awe-inspiring facades. Even the Golden Ratio, a pillar of design, can trace its origins back to this hauntingly beautiful country of rolling hills and mountains interrupted by olive trees and picturesque white villages set against an azure Aegean Sea. Located at the southern tip of Europe’s Balkan peninsula, the country is uniquely positioned in close proximity to Asia and Africa, and has long been both the beneficiary of the cultural exchange such closeness brings.

The country’s natural beauty is unparalleled, with the most coastline in the Mediterranean Sea (and some of that sea’s most beautiful islands) peppered with historical sites, isolated beaches, and friendly locals. It is also a very modern country with one of the region’s highest standards of living, with vibrant cities full of cultural attractions and nightlife in major cities you’d expect in any metropolitan hotspot. The water is safe to drink, the food is among Europe’s richest and most varied cuisine, and culture literally spans thousands of years — how can you go wrong?

Visitors should be prepared for a lower level of punctuality than they might expect in much of Northern Europe or the US — something they share with many Mediterranean cultures further to the West — and do not be surprised to see locals flouting regulations ranging from seatbelt laws to smoking bans. As in any big city, take care with valuables in Athens and other urban centers, but English is spoken widely enough that finding someone to help should you run into any issues in any but the most rural areas shouldn’t be a problem.

None for US, EU citizens, though proof of funds needed.

Athens is far and away the country’s largest urban area with a population of just over three million. Located at the heart of classical Greece in the region of Attica, the best of Greece’s cities and countryside alike are in easy reach. Thessaloniki, located in central Macedonia, was once the co-capital of the Byzantine Empire, the Greek successor state to the Roman Empire. It’s also a magnet for street photographers seeking to capture the country’s gritty-but-vibrant urban setting. Patras and Larissa make for excellent bases to explore the country’s central region, and Heraklion the island of Crete. 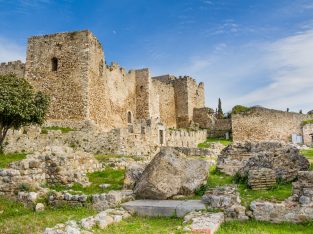 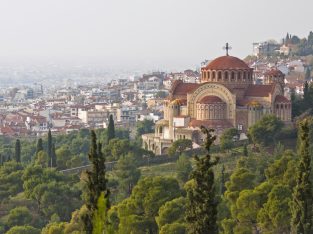 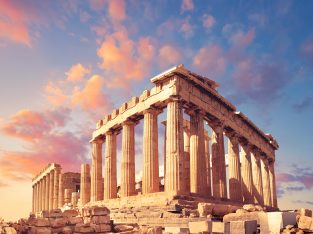 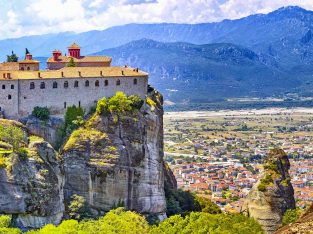 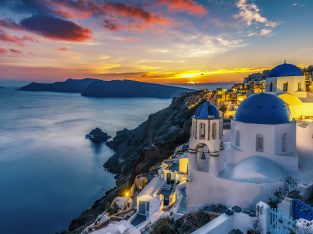 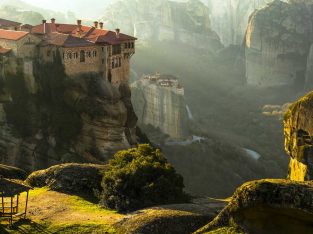